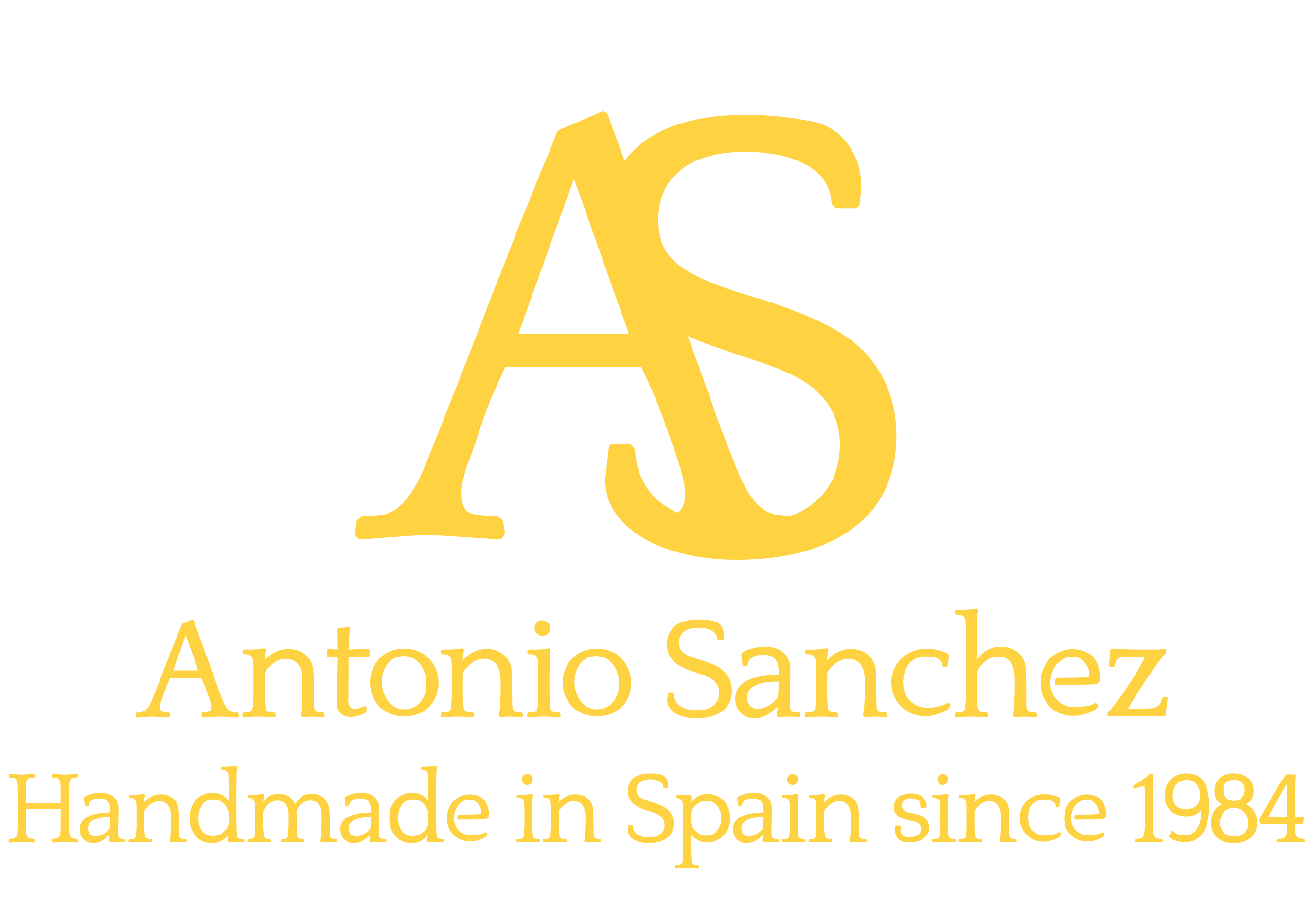 If you want to be a distributor of Antonio Sanchez guitars contact us for more detailed information.
We like to work alongside our distributors so that they have all possible resources to promote the Antonio Sanchez brand in their region.
+34 96 132 14 04
export@antoniosanchezguitars.com
Islas Canarias 5, 46988, Paterna, Spain
© 2019 Antonio Sanchez
-
-
Home
/
About the CITES

ANTONIO SANCHEZ PROVIDES  CITES EXPORT PERMITS WITH ALL THE GUITARS WITH WOODS INCLUDED IN CITES II FOR OUR INTERNATIONAL SHIPMENTS OUTSIDE THE EU.

It is important to point out that the woods affected by these new regulations are not necessarily endangered, but that their trade is being controlled in order to prevent overexploitation.

Starting January 2nd 2017, when one buys wood or finished products containing any Dalbergia or Bubinga wood in a country outside the European Union, the importer will need a CITES permit provided by the seller or the supplier, to be presented with the documentation for the customs clearance. The documentation that the seller or supplier must provide includes a CITES export or re- export permit, issued by their country’s CITES authority.

Starting January 2nd, 2017, to export Rosewood (Dabergias) or Bubinga (Guibourtia demeusei, Guibourtia pellegriniana and Guibourtia tessmannii), or guitars containing these woods, a CITES export or re-export permit has to be processed and provided. A permit will only be necessary if the wood or products are shipped to countries outside the European Union. For sales within the EU, no CITES permit is required (the only exception is Brazilian Rosewood, Dalbergia nigra, which is the only Dalbergia on CITES Appendix I, and therefore ALWAYS requires a permit).

CAN I STILL BUY GUITARS CONTAINING ROSEWOOD, BUBINGA OR OTHER WOODS INCLUDED IN CITES APPENDIX II?

Absolutely, but if you are buying a guitar containing these woods from outside the European Union, do it through a store that guarantees you to send the guitar with a CITES permit. If not, your guitar can be retained, returned or requisitioned at the destination customs.